Jay Smith – Singer, Songwriter and Performing Artiste, having had a long run accumulating the success and growth of his single titled Betta Year, has suited out to add a grand flavour to the unit by releasing the visuals.

The visuals was shot by Q Extra Films. 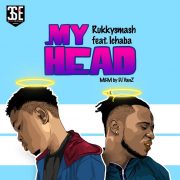 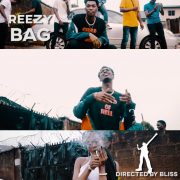 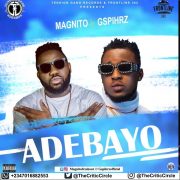 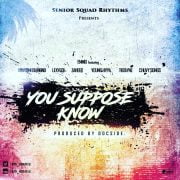