In the aim of giving exposure to Talent, Creativity and lots more, we have drawn our attention to Fast Rising Model across the world.

The first among three (3)and only girl of her parents, Deborah Davidson fondly known as Mhiz DD having had eyes for the heels and walkway grew in love and passion for her Modeling Career which officially kicked off in 2017 with a Pageant in the University of Benin organized by Zema group and Diamond Home of Creativity “Mr and miss Fresh Uniben“, in which she emerged the Second Runner up, Miss Fresh Deluxe Uniben.

Having a winning will, she further engaged in the competition to be Miss Diva Finest 2018, which was organised by “Hauz of Classick models Benin” and she emerged the Winner, giving her the opportunity to run a Pet Project with her office and organised a pageant with the help of her manager Miss VIP Diva on Oct 21st 2018.

In a short interview she had revealed, she said

“I had so many pains, challenges and gains, Modeling surely evens the sides of a worthy coin“

You can connect with Miss Deborah Davidson on Instagram – Mhizdd 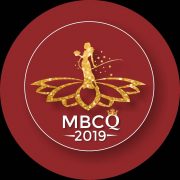 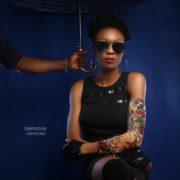 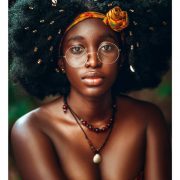