In a short Interview, he said the New Single titled LPK was inspired by the struggles of Upcoming Artistes in the industry

Born Adam Abubakar Kabara, Lilpeey was born in Kano Nigeria but later moved to Jos where he started rapping in high school. The 20 year old dropped his debut single 2AM in 2018 which was widely accepted by hip hop lovers. He is currently working on his first mixtape 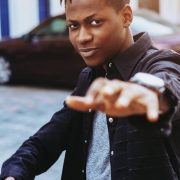 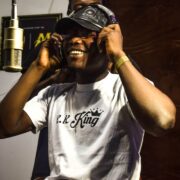 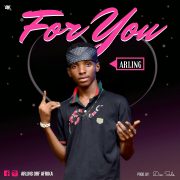