Rukkysmash – Fast Rising Promising Talent, Recording and Performing Artiste who has geniusly being working hard engaging and giving the best product there is to his fanbase and music lovers and a much wider audience right from his contribution to released single titled Panties by Shinzu and other multiple singles released this year has just tipped off the scale as he puts out a new single titled – My Head, with visuals featuring Afro Pop Singer Currently signed to DMW, Ichaba. 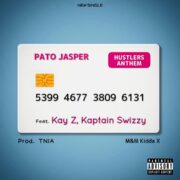 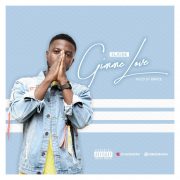 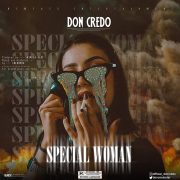 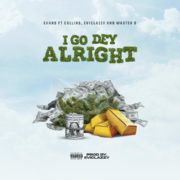