Just after the first listen, I could lean towards the fact that while this was unquestionably very anticipated, it still is one of the most amazing masterpieces and was worth the wait.

His music has gotten quite a recommendation in the world of Street Pop Music and with the release of his EP Kapacity which is onsisting of 4 Songs that tends towards a more romantic, rhythm spiced, flow packed beautiful vibe that would keep you on the edge of your seats listening and smiling at the same time, he has proven that he has more up his sleeves.

From a subtle wordsmith intro titled “Chemistry” which reflects the heart spoken words to a love one, downflexed to a rhythm and cool vibe titled “Problem” that is certainly a vibe for fine ladies out there, followed swiftly with just another motivating street pop titled “Gbese Gbese (E don Burst)”, down to the last, a love song titled “In Love” featuring the amazing singer Santyango. We were definitely impressed on how he delivered catchy and grasping lyrics in the four songs that definitely would get you hitting the repeat button.

Although premiered with a surprise release on March 20th, Kapacity EP has gained much recognition and amassed more than 40,000 plays on audiomack within and Less than 24 hours. 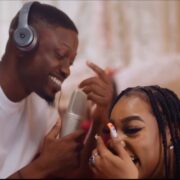 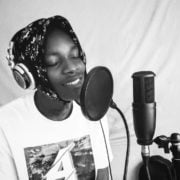 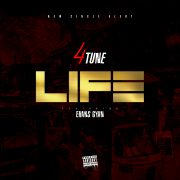 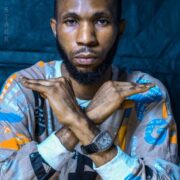