In This Single, he threads on the path on stating, defining that Music is his hustle and also a good deal on what it means to him.

In a short message, he said “The new single is one that encourages one to pursue one’s dream

Trivia Information
Don credo is a from the family of OLUKA who reside in Delta State.
Musiki was Officially Released on May 21st,2019 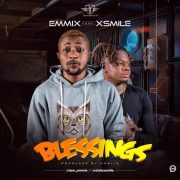 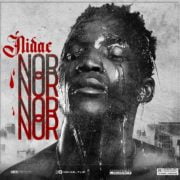 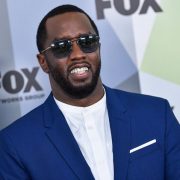 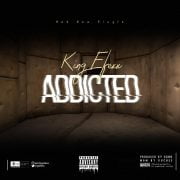