DJ Walzee Wants You To Turn Up For KINGS OF VIBES

The Music, The Vibe, the Energy at most times is controlled by the very one who is on the wheels of steel and today, one of the most amazing few DJ WALZEE, a Lagos based Disk Jockey who also works with one of the most prominent clubs in Benin, Club Joker jumps in our radar.

Having worked for over 12 years as a disk jockey, Including being an an apprentice at Rita Lori, working at Liquid lounge Ikeja, Club Envee and Ice lounge Surulere, Guest DJ at so many events including the After Party of BBN 2020, hosted event’s with the likes of Joeboy, D prince, Lax, Fireboy, Burna boy, Pepenazi and lots more, DJ Walzee has definitely packed up plans to take his artistry and presence to a new level and while this is on the home run, he introduces his premium event, King of Vibes.

King of vibes is a celebration of Kings (Dj’s, Hype Men and Musicians) who have played a key role in the industry.

The event packaged by viral culture, which is Scheduled to hold on Easter Sunday at Vass City Lounge and Bar, Benin City with The Kings of the Wheels DJwalzee and Dj OT also features guest appearance from Gucci snake Crooner “Slimcase”, alongside Abayomi Diamond as Host.

Hyped to be power pack event, there is absolutely no reason, you should miss this and just If you missed the details as stated earlier, here it is again

King of vibes is a celebration of Kings
(Dj’s, Hype Men and Musicians) who have played a key role in the industry
Guest Appearance from Slimcase,
Host – Abayomi Diamond
Location is Vass City Lounge and Bar, Benin city 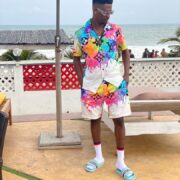 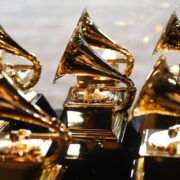 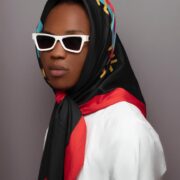 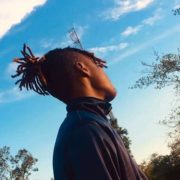