TJC, Edo State Born Awodi Cyril is one that has been marveling towards the art of growth in the process of pursuit towards his musical career.

Starting his Music Career Officially has not been an easy remark for he has been faced with limited resources and much more constraint, despite been influenced musically at a young age from listening to lots of inspiring entertainers, his journey to engage into delivering his sound and carving a niche for himself and his Arts remains his focus point and from his journey so far, his reach to being amazing isn’t far fetch.

With good reviews and more work to be done, TJC has not for once dropped his work ethics, open to criticism and improvement in his art, his journey becomes more an interesting tale to follow as we pray success not be far off.

TJC who officially kicked off his career this 2020, has insanely carved out quite a good number of songs and as this has been applauded and constructively criticized by music lovers and his supporters respectively.

His work so far includes, Mr Macaroni, Aza Money, Gbedu and Jah Jah. with the later attracting impressive streams on the internet, TJC has seen it a perfect timing to further push his career, embrace growth, get better and hopefully reach more beautiful listeners, who doesn’t just listen but also joins in being part of his growth.

This has prompted the anticipation of a brand new single which he features South South Pop Popular Recording and Performing Artiste, Graham D and this he titles, No Time with Production Credits to C Major and Wicked Mix for Mix and Mastering.

TJC has interestingly been eventful and being part of his journey is more interesting as his simple act of being a good listener and paying attention to details has also helped his craft. 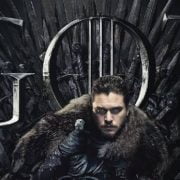 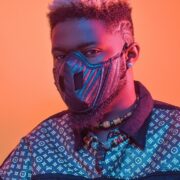 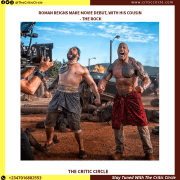