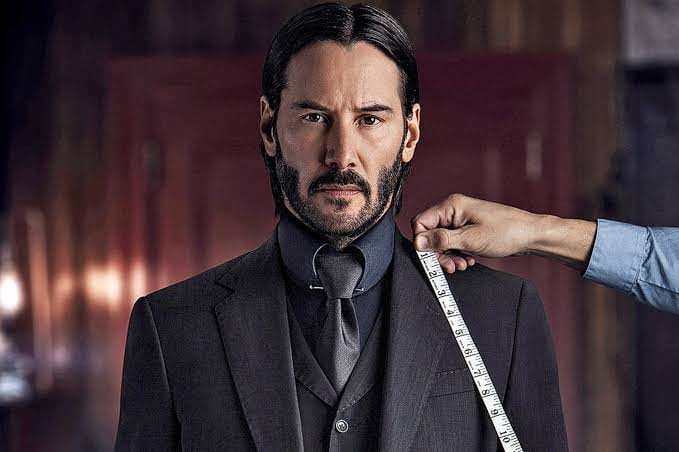 2019 is packed up with various awesomeness knowing the movie scene and Hollywood Merchants such as Marvel, Universal, Lionsgate etc definitely has every spice to introduce into the scene.

It’s no doubt, one of the most anticipated movie in 2019 is definitely John Wick Chapter 3 featuring set for release on 17th May, 2019. Having struck great comments in Chapter 1 and 2, the anticipation and suspense placed in this is definitely one we can’t wait to see how it plays out.

In anticipation of the release of the movie, Lionsgate Introduced the official Trailer which features Super-Assassin John Wick (Keanu Reeves) on the run after killing a member of the international assassin’s guild, and with a $14 million price tag on his head – he is the target of hit men and women everywhere.

Watch Video if you haven’t yet 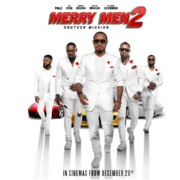 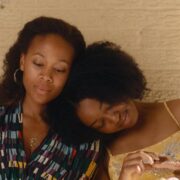 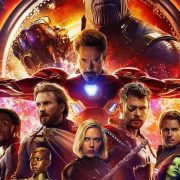 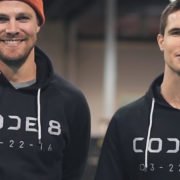