With Ravelling Applause and Remarks, The Spotlight Has found its way to Yung Kossi, who delivered a controversial yet, interesting verse on reckless, the song on the most recent project, Friday Night In Lagos, by Afroswing Artiste, Favi (GIDI BOY).

With the release of the project also featuring guest appearances from Psycho YP and Zilla Oaks, Yung Kossi found his way to stand tall with his efforts displayed, shining on the drill beat, tiki-taka, exchanging, switching bars and flows alongside Favi. A point that has not gone unnoticed with the reactions from music listeners and fans alike.

For what’s worth, we couldn’t but agree more with the critics that his verse was indeed reckless just as the title of the song featured in, His delivery impeccable and his lyrics, mindblowing.

If you haven’t heard it yet, this is probably a reason to, 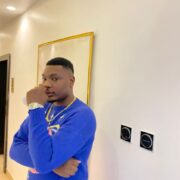 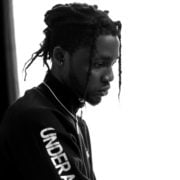 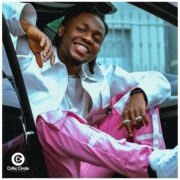 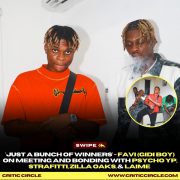