Jay Smith – Singer, Songwriter, Recording and Performing Artiste Is definitely set for his brace, as he releases his second official single and debut single to kick off the year 2019 titled – Betta Year 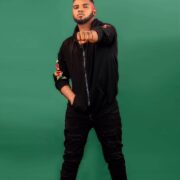 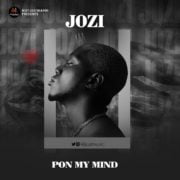 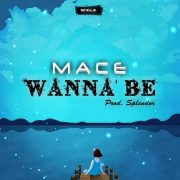 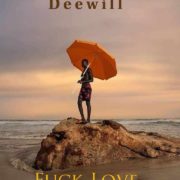