Hamza Noah, best known by his stage name B TONE was born and raised in Kogi State, Nigeria. He is the first of three Children. He is a graduate of kogi state’s polytechnic where he studied Biology.

He is an Afro Pop/ Hip – Hop singer,songwriter and performer. He started out music at a very early age, with great influence from friends and learned to sing around his siblings,

In 2008 He formed a clique with 2 friends and started making and recording music professionally.

As an artist, B-TONE has been putting out songs and consistently trilling his fans and followers,He has over the years captured the hearts of music lovers and created a loyal fan base for himself.

In 2016, he won the controversial
best male artiste, Song of the year (Leave Story) and collaboration of the year at THE VIBES AWARD from Kogi state.

He went on to make a short appreciation song (THANK GOD) where he delivered a sleek Melody loved by many, The song introduced him to more listeners in and out of Nigeria.

In August 2017, He signed an international record deal with ROYALTY RECORDS.
With a strong team and an outstanding talent, B-Tone is surely the new rave and a force to reckon with. 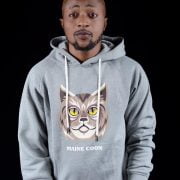 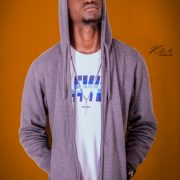 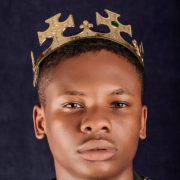