He started recording music at age 12.

He has released a couple of songs and featured in a lot of songs as well. Singles released includes “All Eyes On Me”, “Asiko Ni Owo”, “Megastar”, “Aye” , “Only One God” and “Lowo” and lots of featured songs. 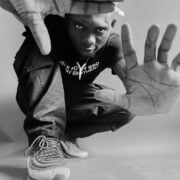 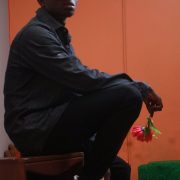 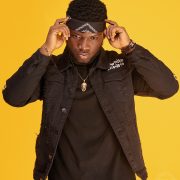