Home
Entertainment
Music
Pop: Rukkysmash – Next To You [Download Mp3]

After Successful Release of Multiple Hit Songs such as In My Head Featuring DMW Act, Ichaba, Broken and YOLO. Talented Star Singer, Performing and Recording Artiste, Rukkysmash broke the news a while ago to put out some songs off his Archieve. The Series of Dropping his songs is meant to go on for weeks just after the release of a soothing beautiful single titled  More Than Love, He drops yet another classic, titled – Next To You.

If You Haven’t yet – Do Download Next To You by Rukkysmash. 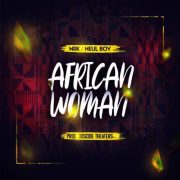 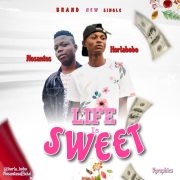 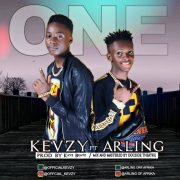 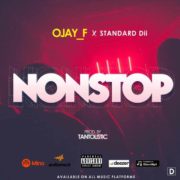