Albertium, Afrobeat Recording, Performing Singer and Songwriter from Benin City, Nigeria in recent times has become one of the most sought after success story star emerging from the depth of the city.

With records charging charts not from just the city but beyond, Albertium has been able to create a remarkable and ever growing audience who has shown support for his artistry in times without number since he kicked off his Career with his Debut Single “Let Go” in 2018.

The Emerging Star Singer, Albertium also geered further with the released of his debut EP The Alpocalypse in October 2019 which peaked at No 82 on Boomplay’s weekly chart, which quickly followed up with a city wide tour and earned him slots in merchant gigs in and out of the city.

Although still engaged and caught in the Pandemic, Albertium has also made more beautiful plans to keep his audience fresh with fresh music as he announced the release of his Sophomore EP, Albertiumville I.

“Albertiumville I” The 5-Track EP is a Blend Of Afrobeats, Rnb and Hip Hop, it’s quite a bummer not to find one you would love to listen to daily. 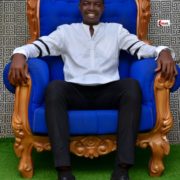 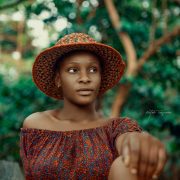 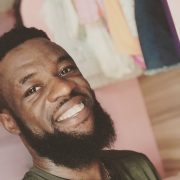 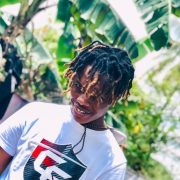