AfroSwing Artiste, Favi, Most Referred as Gidi Boy insatiable need to inspire himself and do better has not for a second slipped, and his outline for the first quarter of the year proves more than enough.

With Great feedback from Family Business, His Collab Project with Huloo by Finedope and Pride Of The South (P. O. T. S), Tease collab project with Hip Hop Artiste, Reezy set up to drop soon.

Profound on the need to be addressed as a Musical Artiste doing the needful with the Afroswing Genre. Favi has not only just topped his art while flexing his skill around the Afro Fusions, Hip Hop, and Trap, He has also been able to craft his hands collaborating with the mind-blowing genius who also see his art in the vision that he wants them to be.

Growing is Definite, and this has been evident in his art, presence, and skill. While we can throw hands around what to expect, we are much-likened to his actions towards being consistent in giving the best possible.

Insane if you ask me, and this has not topped his need for more as he also teased a lot more incoming but then right before us, scheduled to drop sometime in February, is FNIG, an acronym for Friday Night In Gidi, and we are ready for every bit of it. 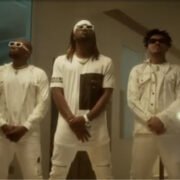 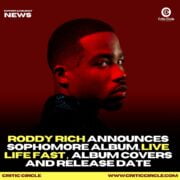 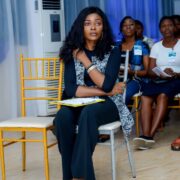 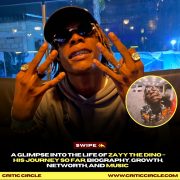